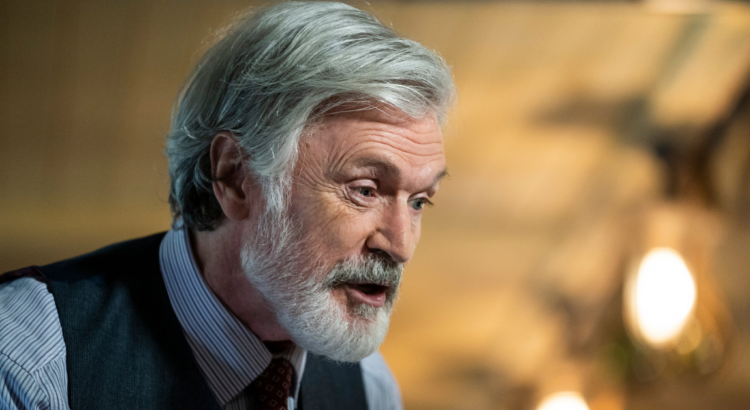 When a small coastal town in the south-west of Ireland is earmarked for a Norwegian-owned wind farm, it’s not just the spectacular scenery that’s under pressure.

The series was broadcast on RTÉ last year and is back on RTÉ 1 at the moment. You can check out the show on Wednesday nights at 11.05pm.